Truck Crash In Ft. Myers? Get Compensation For Your Injuries. Experienced Trucking Accident Attorneys Fighting To Get What You Are Owed.

We have won more than $500 million dollars for our clients in Fort Myers and SW Florida.
Our expertise and experience in successfully handling thousands of injury cases over the years has often focused on cases involving serious motor vehicle accident cases. Those cases have often involved severe injuries or deaths caused by large tractor trailer trucks, or while on a motorcycle or as a pedestrian, as well as injuries caused as a result of major impact auto accident crashes.

Get personal attention from a lawyer in Fort Myers with decades of experience.

If you’ve been injured in an accident in Fort Myers, contact our team today for a free case review.

Every day, countless semi trucks are on the roads in and around Ft Myers. If you're involved in a Ft Myers truck accident, it can leave you seriously injured. The larger size and weight of a commercial truck means that it can do significant damage to a passenger car and those inside it. As such, your physical recovery following a truck crash could be significant. And along with the process of healing will come the financial impact an accident can have on you and your life.

If your accident was caused by the reckless or negligent actions of another, our legal team will take the fight to the trucking company and get you what you're owed.

Do You Have The Right To Sue?

Under Florida law, those injured in an accident have the right to file a lawsuit for compensation if they can show that their injuries occurred as a result of the reckless or negligent actions of someone else.

In a Ft Myers truck accident case, this can include things that wouldn't normally be considered in a basic passenger car accident. Some examples of negligent or reckless behavior in these cases include:

What Are You Owed?

Several factors have an influence on what is a fair settlement. Your attorney will review your case and best determine what factors played a role in its occurrence, then take the steps needed to show that you deserve compensation. If so, you could receive damages based on a wide range of different factors such as:

Standing Up To The Trucking Company  While the truck driver can certainly be held liable for your injuries if they acted negligently or recklessly, it's important to remember that in a Ft Myers truck accident, it is possible that you'll be able to seek compensation from the trucking company the driver works for as well.

This is because trucking companies must adhere to very strict government guidelines as to what their drivers can and can't do. If they force drivers to break these laws, the trucking company could be held responsible. Examples of this include:

While this could mean that you can potentially receive a much higher than average settlement, it also means that you could encounter significant opposition from the trucking company. They won't want to pay out anything, and their deep pockets and resources mean that they'll often be more than able to bully victims and try to force them to accept settlements that are far less than what they're owed.

Fighting For Your Rights

We have a reputation for standing up to insurance companies, trucking firms, and other 'big boys' in the industry. If you're injured, you deserve compensation, not a hassle or tremendous amounts of stress. Just having us on your side means the other side will respect you more and be willing to work towards a resolution to your case quickly.

We protect the injured, not the powerful, and we'll fight hard to get you the most from the trucking companies so you can move on with your life and focus on your physical healing. Contact us today to let us get started fighting for you.

The lawyers of Goldman Babboni Fernandez Murphy & Walsh have the firm belief that justice pays.

Lee County - Florida Highway Patrol has announced that one person has died after being struck by an oncoming car in Lee County Wednesday Evening A...

Two Dead & One Seriously Injured After Crash In Fort Myers

FORT MYERS - Florida Highway Patrol announced two people have died and one person was in serious condition after a car accident on Palm Beach Boulevar...

NORTH FORT MYERS - Florida Highway Patrol announced a pedestrian has died after being struck by two vehicles. The crash occurred Saturday night as... 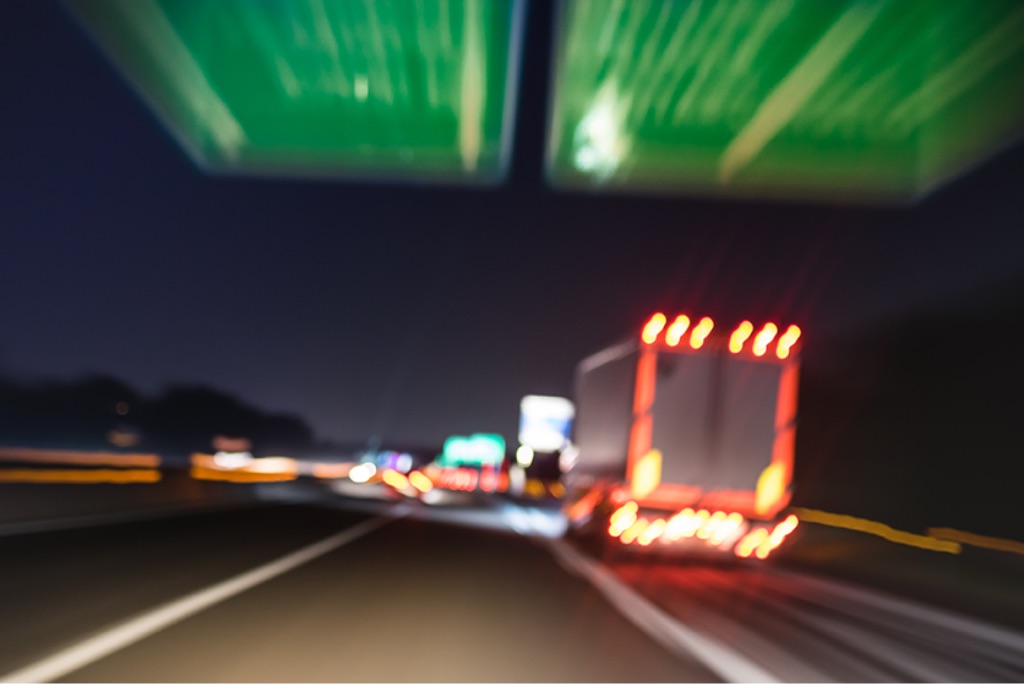 Top 5 Reasons for Truck Accidents In Manatee County And Florida

Whether driving along city streets or cruising on the highway, large trucks are a common sight on a Florida roadway. If you were to be involved in an...

It doesn't matter what part of Florida you're in, Palmetto, Parrish, Lakewood Ranch, or somewhere else; there's a good chance you'll see multiple trac...

Trucking Accidents Are On The Rise Again In Bradenton Florida

If you live, work and drive around the Sarasota or Parrish areas, then the sight of a large, commercial freight hauling truck on the freeways and high...