On April 25th, Near Denver, Colorado, on the I-70, a serious accident occurred that has led to the death of at least four people and involved an incredible vehicle rate of 4 semis and 24 cars. There is already one truck driver that may be facing up to four counts of vehicular homicide for the deaths involved. In a case like this, clearly personal injury and perhaps even wrongful death are on the table for a lawsuit, but how does something like this happen? And where to people interested in litigation go from here?

A Surprising Chain Of Events


This exceptionally destructive auto accident occurred as a result of a smaller, less serious accident that occurred on the eastbound portion of the I-70. As a result of that accident, traffic on the road had already stalled, creating a long line of vehicles that weren’t moving.

This is the state the traffic was in when Rogel Lazaro Aguilera-Mederos, aged 23, and a licensed commercial truck driver from Texas, ran straight into the lane of traffic. His truck was, unfortunately, carrying a full load of lumber, and so this highly flammable cargo got loose and scattered amongst the traffic.

Even more, unfortunately, one of the other four semis involved in the accident appeared to be carrying something combustible as well, though the exact nature of the cargo is currently unknown. What is known is that the mix of accelerant and the scattering of lumber across a line of vehicles already loaded with fuel created a chain reaction of collisions and flames across the road.


An investigation is already being conducted, but one of the preliminary results of early examinations is that the truck driver, Aguilera-Mederos, has already been cleared of any driving under the influence charges. He cooperated with police on the scene, as well as the ongoing investigation, and when he was asked about what happened, he claimed that brake failure was what caused his vehicle to crash into all the other stationary ones.

Because a truck is involved, this could be a potentially complex lawsuit. It is very important to make sure that a thorough, accurate investigation is conducted because, depending on the circumstances, Aguilera-Mederos may not be the party held responsible in a lawsuit.


One of the issues surrounding truck accidents is just how many different groups are involved in different aspects of trucking. If an accident occurs as a result of driver negligence, such as drunk driving, then it’s more straightforward, and the driver would be 100% responsible.

However, a truck is made of many “moving parts,” in this respect. If, for example, the cargo had been improperly loaded onto the flatbed of the truck, and the driver wasn’t responsible for that, then the company that loaded the cargo would be liable. Or, the trucking company itself was responsible for maintaining the condition of the truck, and, in this case, Aguilera-Mederos is telling the truth about brake failure, then the trucking company would be responsible for negligence due to improper maintenance of the vehicle they had assigned Aguilera-Mederos to use.

At each step of the way, different aspects of the truck itself, as well as the circumstances that led to the accident, must be thoroughly understood. With different organizations responsible for different aspects of a truck’s operation, one or more groups may hold liability for the disastrous Denver accident.

On the other hand, of Aguilera-Mederos is not being honest about his assessment of the accident, then it may be that he is the only one legally responsible for what is a case of personal injury or even wrongful death in an auto accident. 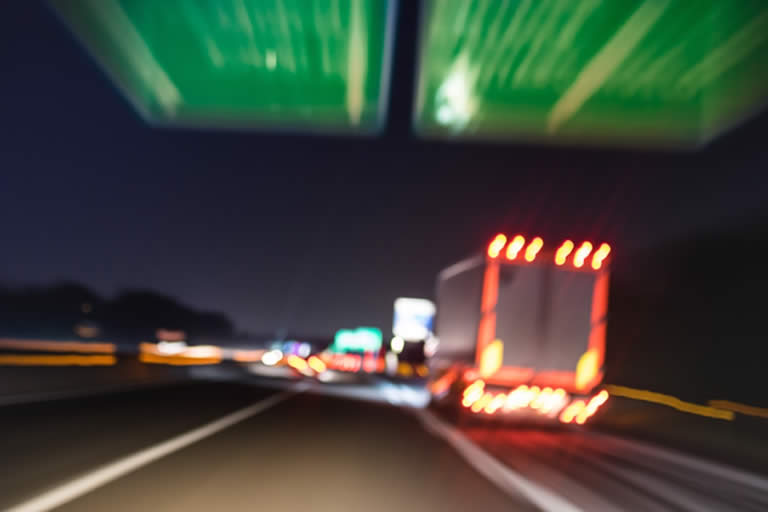