Who’s To Blame For A Wedding Accident?


In Canada, in the Pacific province of British Columbia, in the city of Kelowna, a wedding was recently brought an abrupt and dangerous halt when dozens of people were injured at a home. The situation appears to be that part of the wedding reception celebration was taking place at someone’s home, and there was a second story deck attached to the home.

While the exact numbers are still being determined by the investigation, the initial report suggests that a sizable group of people were on the deck when it collapsed, causing injuries for between 35-40 people, of different age ranges.

911 was called in, and EMS teams responded to the scene, with at least one person critically injured enough to require an airlift ambulance, while others were taken away in stand automobile ambulances for critical—but less life-threatening—injuries.

A Question Of Responsibility


In this instance, because the event is so recent, further investigation is required to determine the exact cause and sequence of events. But it does bring to bear an interesting legal question. Is this just an accident in which bad luck occurred, or does anyone in this incident bear legal responsibility for the accident that occurred?

If someone is responsible for the accident occurring and is the owner of the property, this would be considered premises liability here in Florida. And that means that the person responsible could answer for it, financially, in a court of law if a personal injury lawsuit were carried out.


Premises liability is the legal situation where an injury—or in more serious cases, death—occurs because the owner or manager of a property has failed in the legal obligation to maintain a reasonably safe environment for visitors. While this can apply to business owners, such as an auto repair garage failing to clean up an oil slick, resulting in someone slipping and falling, it can also apply to the workplace, for employees, and it can also apply to homeowners with visitors.

For example, a homeowner has an aggressive dog in the home but has no signs posted about the dog. If the owner allows children to interact with the dog with no warning to either children or parents about the dog’s behavior, and the dog bites a child, that is premises liability. Reasonably, the owner, knowing of the risk the dog presented, should have had warnings, or taken the time to restrain or confine the dog. The choice to do none of these things is an act of negligence.


In the case of the Kelowna accident, what would need to be determined is whether reasonable care was exercised or not. If the owners of the home, for example, were aware that there might be a structural deficiency with the deck, warned people not to go there, and even put up a barricade that was ignored, then they may not be responsible for this accident.

However, they were aware, or even just suspected that the deck might not hold the weight of all those people, but issued no warnings about it, and invited people onto the deck; this can be construed as negligence. The could be held liable for premises liability if anyone decided to go to court.

If you or someone you know has been the victim of premises liability, talk to a slip and fall lawyer or another expert in personal injury to see what your options are. 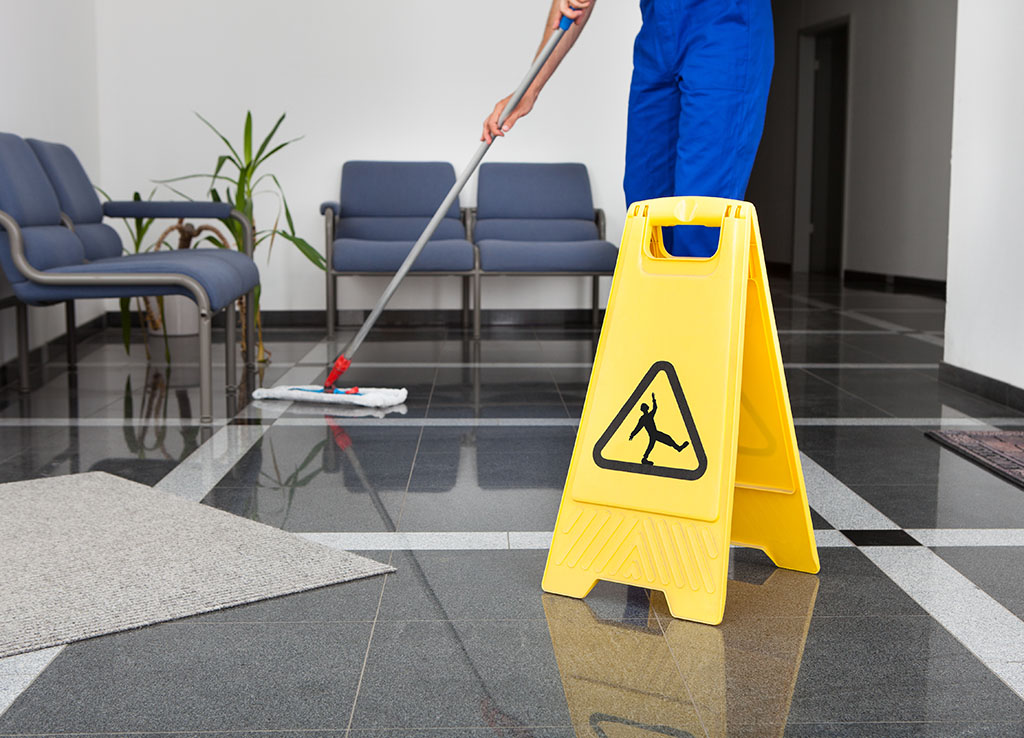 Slip and fall injuries are always very unexpected and you may be completely unprepared to deal with the situation. Your injuries …

Misconceptions About Slip and Fall Injury Cases in Florida

How Does A Slip And Fall Attorney Help After An Accident?